Listening and Reading: The Alligator King

1. The Alligator King offered his rubies to one of his sons.

2. The pearls came from the

3. The statues of girls were clocks.

4. The King ate the rubies because he thought they were cherries.

5. He didn’t eat the lemon drops because he didn’t like lemon.

6. The perfume was in gold jars.

7. He put the diamond rings on his toes.

8. The seventh son didn’t give him anything.

9. The King had bought his crown in a second-hand shop.

Watch the video again and fill in the missing words. The images may help. 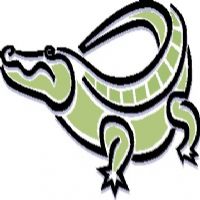 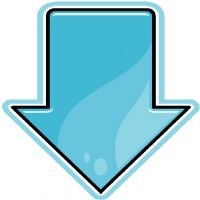 .
Whichever of you can cheer me 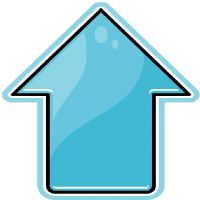 Will get to wear my 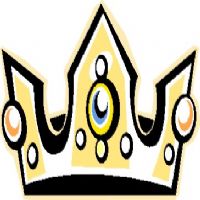 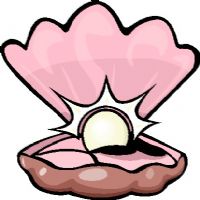 pearls
From the bottom of the .

The second gave him seven statues of 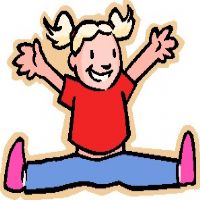 where their stomachs should be.

Use the correct form of the verbs in brackets

The third son   (give) him seven rubies
From the sheikdom Down There Beneath.
The King (think) the rubies  (be) cherries,
And he  (break) off seven of his teeth.

The fourth son (try) to cheer him up
With seven lemon drops.
The King (say), "I'm sorry son,
Since that ruby episode, I just haven't got the chops."

Choose the words that you can hear.

The son the King perfume
In seven silver jars;
The King took a , and he broke out in
'Cause it smelled like cigars.

The sixth son gave him seven diamond
To wear his toes.
The King snagged his foot on the royal red
And crumpled up his nose.

The seventh son of the Alligator King
Was a little whelp.
He said, "Daddy, to me
That you could use a little help."

Unscramble the lines of the last verse

You helped me up when I was down.

Cost me all of seven cents!"

You didn't bring me diamonds or rubies, but

I hope you don't mind the dents.

Take the crown; it's yours, my son.

"My son, you win the crown.

I got it on sale at a discount store-

Said the Alligator King to his seventh son,

What do you know about alligators?
The following text comes from: http://www.enchantedlearning.com/subjects/reptiles/alligator/coloring.shtml

and is about alligators. Read it and fill in the crossword.

Alligators are large, meat-eating reptiles that spend a lot of their lives in the water. They mostly live in fresh to brackish water, in swamps, marshes, canals, and lakes. Alligators swim very well, mainly using their tails to propel themselves through the water, and also using their webbed feet.

Diet and Teeth: Alligators are nocturnal and feed primarily at night. Adult gators eat fish, birds, turtles, reptiles, and mammals. They swallow their prey whole. The alligator's conical teeth are used for catching the prey, but do not tear it apart. Alligators have about 80 teeth; when teeth are lost they re-grow.